At long last: A Real Consensus

At long last: A Real Consensus

VIENNA, Austria – When more than 50 experts in the breast cancer field get together to consider treatment and diagnosis of the disease, finding a topic that everyone can agree with can be elusive.

At the 16th St. Gallen Breast Cancer Conference, 4 hours of deliberation over more than 200 questions that impact clinical practice produced a single true consensus: all 54 experts were in agreement.

In the discussion of dealing with high-risk germ line mutations, the doctors and scientists were asked: Genetic testing for high-risk mutations after counselling should be considered in patients with a strong family history.

After a 10-second pause for the electronic calculation, the 100% flashed on the screen, gaining an emphatic “yes” form consensus panel moderator Eric Winer, MD, director of breast oncology at the Susan F. Smith Center for Women's Cancers at Dana-Faber Cancer Institute/Harvard Medical School, Boston, Massachusetts. A round of applause erupted from the delegates who filled the plenary hall for the highlight session of the conference.

While there had been several questions that had gained a 95% or higher response from the panel, this question tuned out to be the only unanimous verdict.

The subsequent question on whether genetic testing should be give to patients who had breast cancer at diagnosis received a 95.9% nod of approval.

Winer exhorted his fellow physicians to ring up another unanimous vote with the question: Should an exercise regimen be recommended to be part of standard of care? But 84.1% of the panel agreed, and 11.4% disagreed; another 4.5% abstained.

On the question: Should avoidance of weight gain be recommended in all patients? There was approval from 83.9% of the panel; 14.9% said no; 2.15 abstained.

There was near unanimous approval of one other statement, this one pertaining to ductal carcinoma in situ:

“Small DCIS have a better prognosis and may require less intensive treatment if screening detected in patients of age greater than 50 and associated with favourable biological features.”

Winer had explained earlier in the program that an abstention generally meant the panellist had little experience in that particular field or that they felt they had a substantial conflict of interest that made answering the question problematic.

Overall, the panellists covered 240 prepared questions and another dozen questions were added ad hoc, either for clarification or because a panellist requested the question. 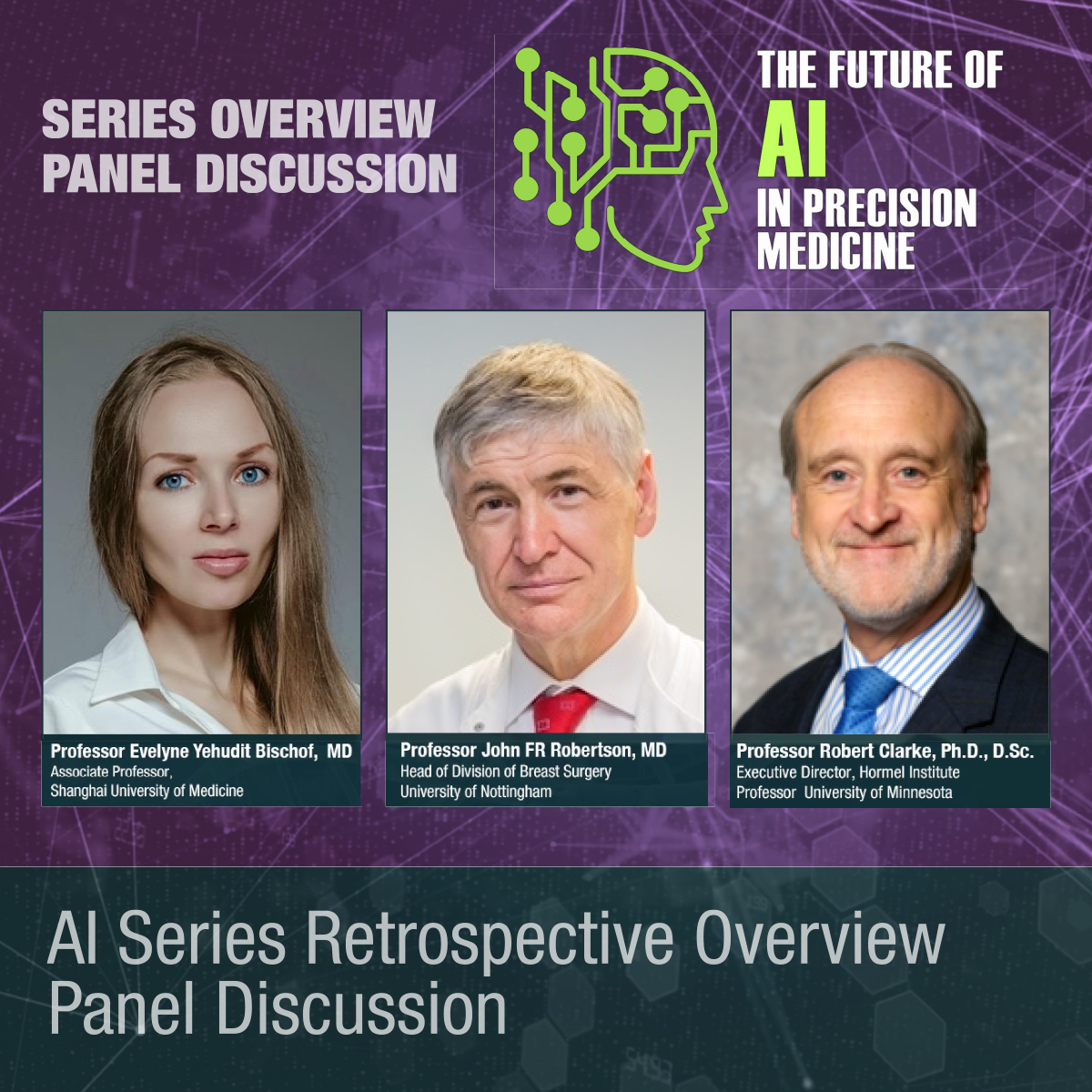 Clinically meaningful survival advantage to a ...

Selection of the key articles and interviews ...

Younger women with early breast cancer may be ...

Activity of HER2 antibody-drug conjugate prom ...

Molecular features of TNBC are relevant for t ...

Immunotherapy efficacy may be enhanced in ear ...

HER2 heterogeneity reduces response to HER2-d ...

Molecular Features Predict Prognosis in HER2- ...

Where Do We Go From Here in Breast Cancer Res ...