VIENNA, Austria – Patients with triple negative breast cancer appear to gain a survival advantage if their tumors contain higher levels of tumor infiltrating lymphocytes (TILs) compared with patients who do not have higher TIL counts, researchers suggested here at the 16th St. Gallen Breast Cancer Conference.

“There is strong rationale to target immune pathways in breast cancer,” said Shereen Loi, MD, PhD, head of the Translational Breast Cancer Genomics and Therapeutics Lab at the Peter McCallum Cancer Centre, and associate professor of medicine at the University of Melbourne in Australia. “There is strong (Level 1B) evidence that TILs biomarker significantly improves prognostic estimates of early stage triple negative breast cancer.”

Although pathologist have observed TILs in breast cancer for more than 100 years, Loi suggested that an appreciation of their role in modulating breast cancer is now just being understood. “In some patients it is a very dense infiltration and some patients have hardly any infiltration, she said in her oral presentation. “This begs the question that many labs, including mine, have been asking: why some breast cancers have these immune infiltrates and what is the clinical relevance.

“It wasn't until the advent of genome wide technologies that we began to realize that breast cancer was not just one disease but there were at least 3 different subtypes and the immune signal in breast cancer became clearer in that it seemed to be most prognostic in the triple negative and HER2-positive breast cancer subtypes.”

She said that tools are available online that can help everyone determine the level of tumor infiltrating lymphocytes (TILs) in breast cancer tissue. “Breast cancer is not a well infiltrated as other solid tumors such as melanoma and lung cancer, but the development of the training tools allow researchers to access a large number of breast cancer specimens to be able to assess the value of this biomarker in the setting of breast cancer,” Loi said.

She and colleagues have performed a pooled analysis of more than 2000 patients in 9 studies that found that higher TIL quantity was significantly associated with younger age, smaller tumor size and less nodal involvement. The researchers calculated that for every 10% increment of TIL, the risk of relapse or death was reduced 17%. “This suggests that anti-tumor activity is controlling tumor size to some extent in some patients. “ The information provided by studying TIL levels provides as much prognostic value as gene assays, “she said.

“So if we can modulate the immunity to increase their TIL count we can further improve their survival,” she said. “While the tumor biomarker doesn't directly influence your treatment per se because all the studies were performed within the context of chemotherapy, this does allow patients to have a more accurate understanding of their prognosis and potentially may allow us to design clinical trials in the future to target the higher risk patients.”

This biomarker will be included in the WHO “Classification of Tumors of the Breast” this year, she said.

TIL is strongly correlated to more T-cell expression, she said. “This is probably why this biomarker is so robust,” Loi said. “When you dig down into the types of T-cells, you find that higher TIL has more CD8-positive cells which are most important in anti-tumor response. These tend to be memory T-cells that have seen antigen, and high levels of TIL correlates with high levels of PD-1, PDL-1 and CTLA-4 expression. The more TIL you have, the more expression of these markers is also observed.”

Loi said that recent research means “we are beginning to understand that there is even more heterogeneity in the T-cell infiltrate. In looking at single cell RNA sequencing of the T-cell infiltrate from 2 high TIL breast cancers – 6000 single T-cells. These are not just CD4-positive cells or CD8-positive cells, but are 5 difference distinct clusters of CD4 cells and 4 distinct clusters of CD8-positive cells. We are trying to determine the importance of this heterogeneity. One group in particular of CD8 cells had high levels of a marker called integrin or CD103 which is associated with tissue residency so they stay within the tissue. This subset of CD8 cells also are high in PD-1, so it is very plausible that when you give an agent such as a checkpoint inhibitor that this agent only affects these particular T-cells.”

She also cited studies in which it appears that presence of TIL improves outcomes in patients undergoing treatment with trastuzumab and suggested the same finding would be true for pertuzumab. She said that studies with pembrolizumab in combination with trastuzumab show that even 5% TIL in the tumors improves response rates.

Loi said that among myriad questions involving the role of TIL is whether it is possible to convert low-TIL cancers to have higher TIL levels. She said that patients with high TIL tumors might represent a group where a potential for de-escalation in chemotherapy exists.

“For early stage disease many questions remain: what is the best PD(L)-1 agent; the best assay; the duration of immunotherapy; the endpoints to select in trials; the best chemotherapy backbone; the best HER2-targeted combinations and the best checkpoint inhibitors,” she said. 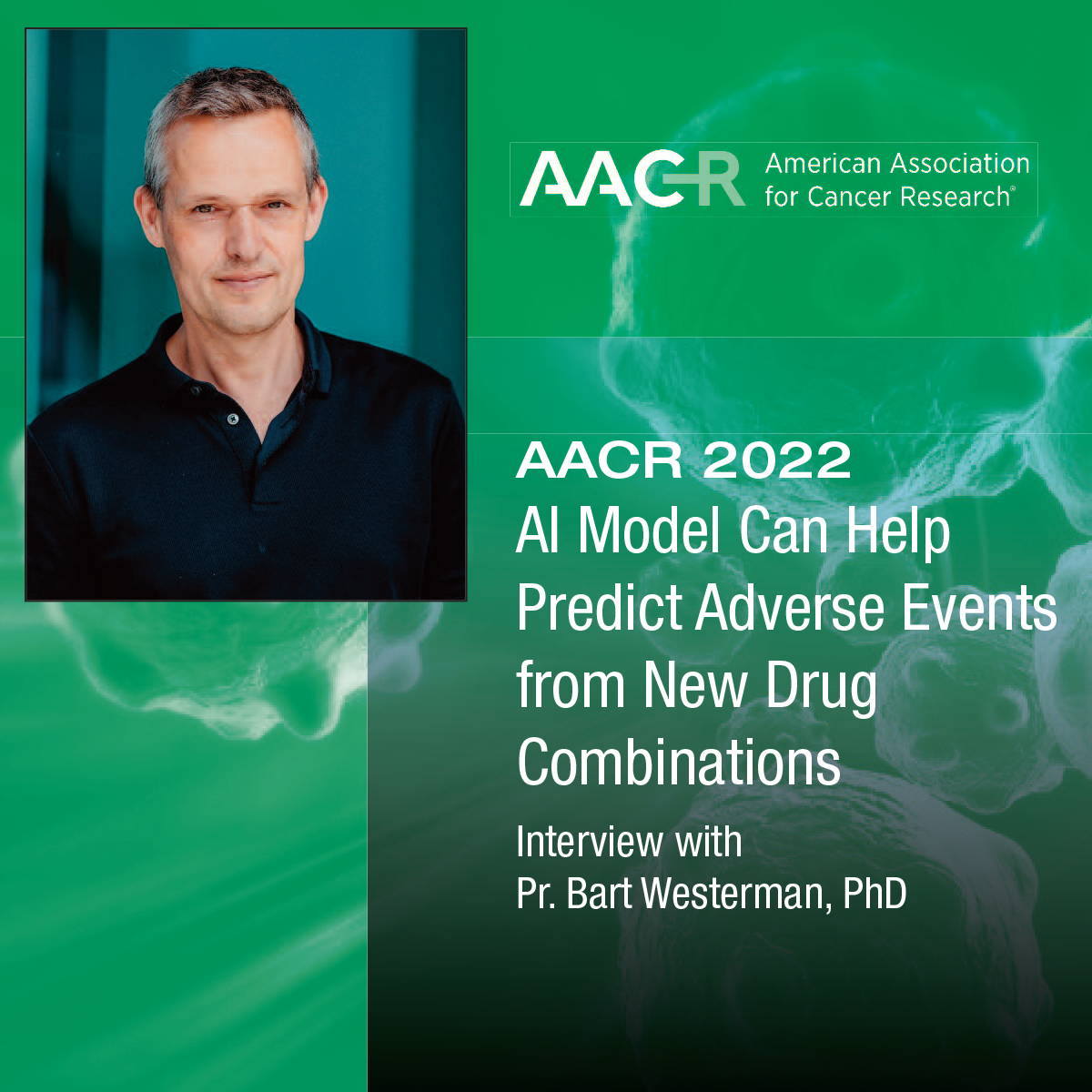