By Ed Susman for oncoXchange

VIENNA, Austria – Almost every patient diagnosed with breast cancer may get some benefit from undergoing a genetic profiling test, researchers suggested here at the 16th St. Gallen Breast Cancer Conference.

“My personal recommendation is that we would suggest that all patients with estrogen-positive/HER2-negative/lymph node negative breast cancer with low clinical risk have a gene expression profile performed because this is the only way we can find out how will benefit from therapy,” he said.

He suggested that use of the gene expression profiles might be able to identify those patients who, despite low or intermediate risk genomic risk, still have recurrences. “There is a non-negligible percentage of estrogen receptor-positive, HER2-negative breast cancer patients that recur over time,” Sotiriou said, in advocating use of the tests in Europe where they are underused.

“All the assays developed are very good and in all the clinical trials in which they were used, the assay added clear clinical prognostic value,” he said. “Every single prognostic signature that has been tested provided significantly more information than the Clinical Treatment Score in the TransATAC study. I still don't understand why in Europe we are still not convinced that the assays provide important additional information for patients and physicians.”

In his report, Sotiriou outlined why the use of the assays cold stratify patients with hormone positive, HER2-negative breast cancer. “They will inform the patients and the physician on the risk of early recurrence; they will assist the physician and patient in selecting the best treatment options in order to avoid recurrences, and in particular they will assist in what we have been debating for many years, what is the role of chemotherapy.” he said.

“Estrogen receptor positive breast cancer is a heterogeneous disease with luminal B disease being more highly proliferative, and hence, more chemosensitive,” Sotiriou said. “Grading, which is related to proliferation, is not very reproducible. These gene expression profiles may help to predict benefit or identify higher-risk patients who would gain little from chemotherapy.

“There is a one-third proportional reduction in breast cancer mortality from chemotherapy which appeared to be largely independent of age, nodal status, tumor size, grade or estrogen receptor status,” he noted.

Sotiriou reviewed multiple clinical trials that evaluated several of the gene expression profiles. He noted that patients with high scores on the OncoDx assay seemed to benefit the most from adjuvant chemotherapy irrespective of nodal status.

In the TAILORx clinical trial, patients were stratified by scores on the gene expression profiles. Out to 5 years, patients with low scores – that, is less than 11 who were treated with hormonal therapy alone, had event-free survival in the 95% or better level. “We also know that patients whose risk scores are 11-25 get no benefit from chemotherapy even though there are recurrences,” Sotiriou said. “A higher risk score in the 20-25 range and in patients under the age of 50 do show a benefit with chemotherapy.”

He noted, “In the intermediate range scores, there did not seem to be a great deal of benefit with chemotherapy, although the risk difference was about 2%. I feel that I am obliged to discuss whether my patient who would fall within this area if they would want to undergo chemotherapy based on the gene expression profile.”

Sotiriou said that the gene expression profiles have not been validated as yet for the chemotherapy benefit in lymph-node positive disease. Further studies are need before they can be recommended in that clinical stetting he said.

He said that like-minded medical professionals should implore government authorities in Europe to reimburse the use of the tests which could helps treat 10s of thousands of breast cancer patients on the continent.

On the other hand, Fatima Cardoso, MD, head of the breast unit of the Champalimaud Clinical Center in Lisbon, Portugal, commented from the audience, “I don't think that every patient in that setting needs to have a gene expression profile, and I don't think we can afford it.” 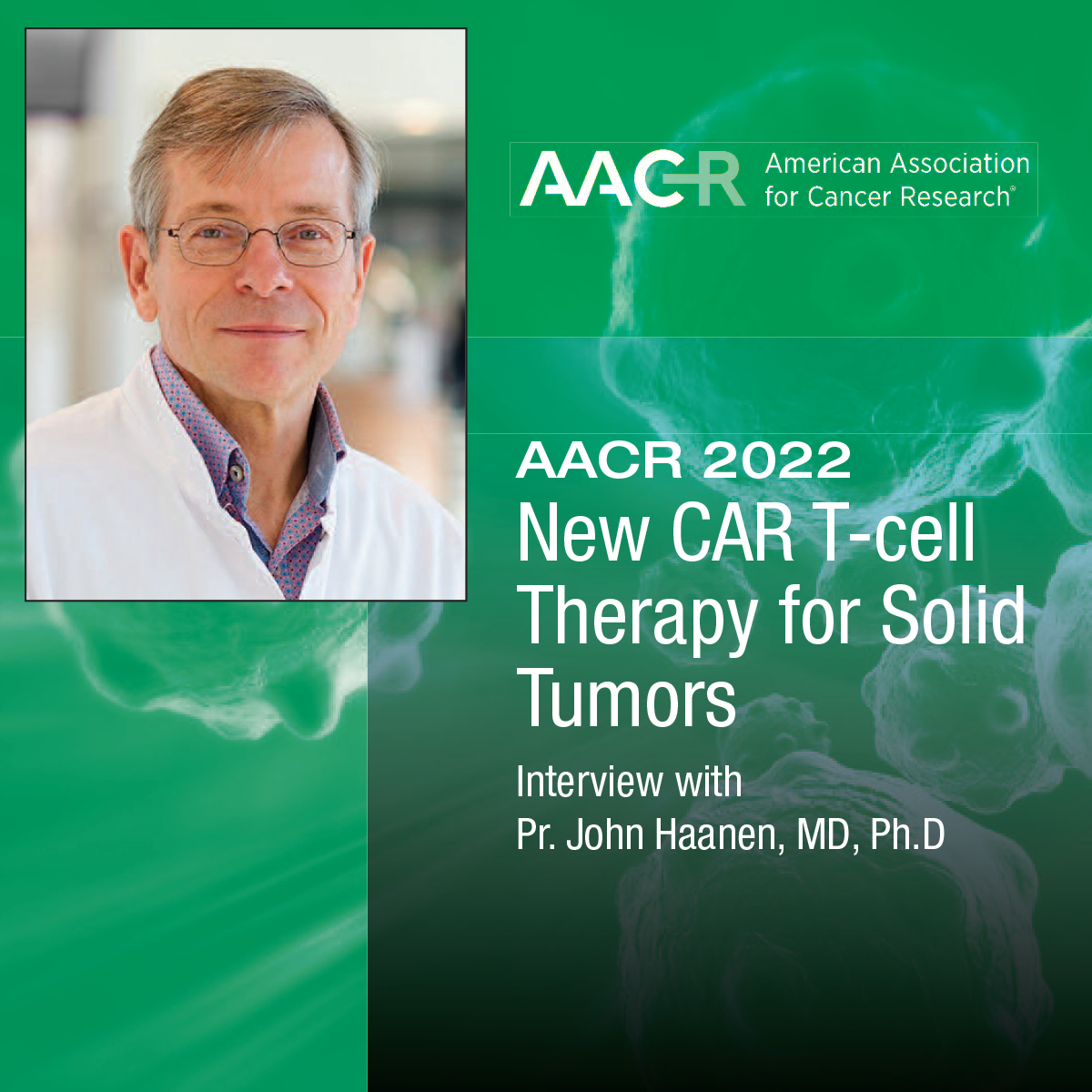