HER2 heterogeneity within breast tumors classified as HER2-positive tumors appears to affect response to adjuvant HER2-directed therapy. In a single-arm study, the rate of pathologic complete response (pCR) was significantly higher in non-heterogeneous versus heterogeneous breast tumors, said Otto Metzger, MD, who presented the research at the 2019 ASCO annual meeting.

The finding may have implications for treatment in patients with heterogeneous HER2-positive breast cancer. “HER2 heteroegeneous may represent a distinct subset of HER2-positive breast cancer associated with lower rates of pCR and lower levels of HER2 protein expression,” said Dr. Metzger, instructor in medicine, Dana Farber Cancer Institute, Boston, “These are probably a subset of breast cancer patients that may need different therapies. They may need the addition of chemotherapy and may also benefit from novel drugs that are able to target HER2 low.”

A fraction of tumor cells in HER2-positive breast cancer is heterogeneous, which implies the presence of HER2-positive and HER2-negative sub-clones. Estimates of the prevalence of HER2 heterogeneity vary from 10 to 30% in retrospective series.

“We think this is a clinically important question, considering HER2 heterogeneous cases may have lower pathologic complete response [pCR] rates when treated with highly effective targeted HER2 therapies,” he said. Investigating the impact of HER2 heterogeneity on response to therapy is an important step in attempts to de-escalate chemotherapy and rely on HER2-directed agents.

To this end, the single-arm phase II study enrolled 164 patients with centrally confirmed HER2+ stage II-III breast cancer. Patients received 6 cycles of T-DM1 plus pertuzumab before surgery. Central ITH-HER2 was assessed by baseline ultrasound-guided biopsies performed at two distinct geographic regions of each tumor. Heterogeneity was defined as the presence of HER2 positivity by fluorescent in situ hybridization in >5% and <50% of tumor cells or an area of the tumor that was HER2-negative.

The primary objective was the association between pCR and ITH, stratified by estrogen receptor (ER) status, with pCR being defined as residual cancer burden (RCB) of 0. HER2 heterogeneity testing failed in five patients and two withdrew consent, leaving 157 patients available for efficacy analysis.

Sixteen of the 157 (10%) evaluable cases were classified as HER2 heterogeneous—13 ER-positive and 3 ER-negative cases.

A higher rate of pCR was observed in ER-negative versus ER-positive tumors (65% vs. 42%). 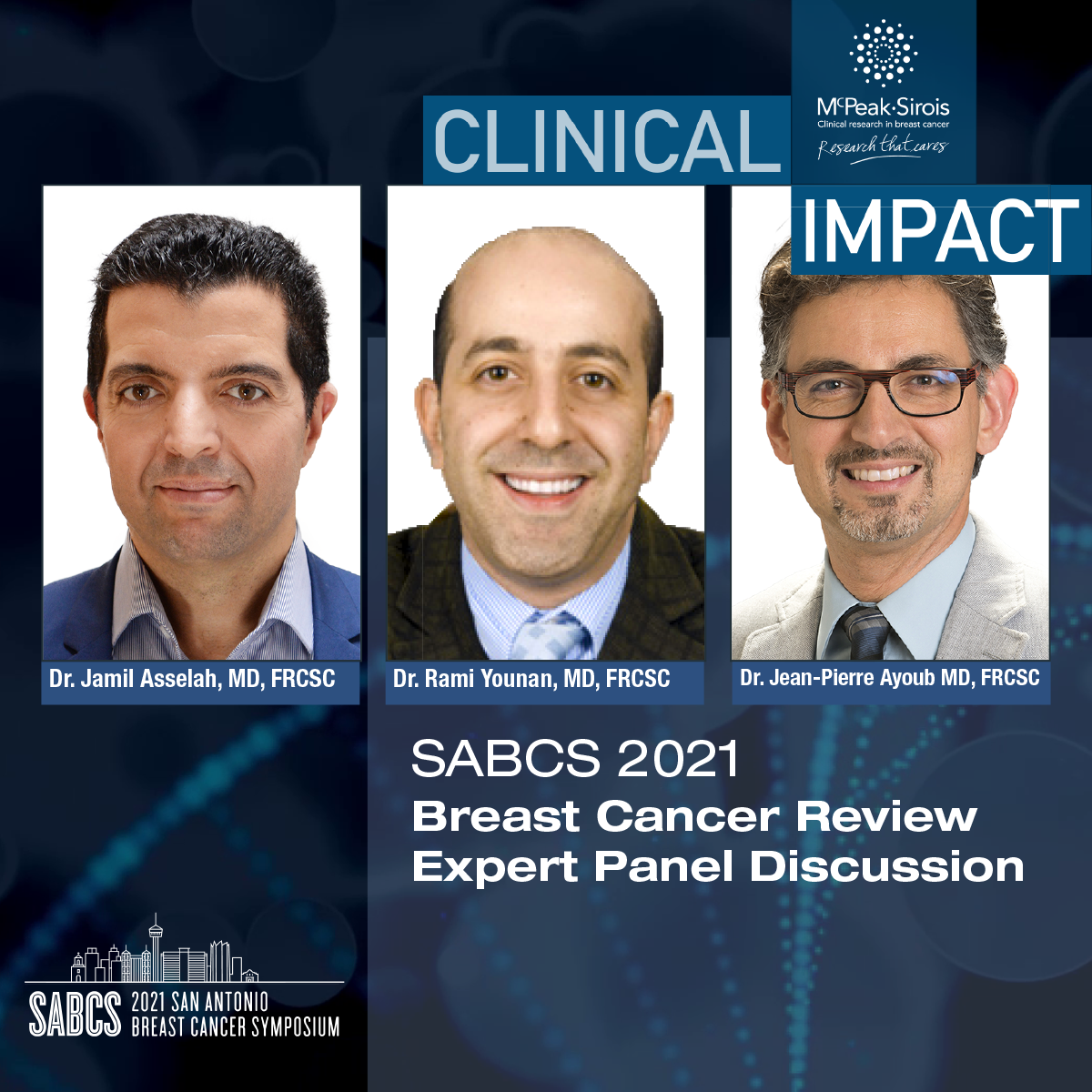