This is the first report of a statistically significant and clinically meaningful OS benefit in this patient population, noted Gabriel N. Hortobagyi, MD, professor of medicine, Department of Breast Medical Oncology, The University of Texas MD Anderson Cancer Center, Houston, and lead investigator of MONALEESA-2.

Final OS was evaluated after 400 deaths.

“Overall survival benefit began to emerge at around 24 months and continued to increase with longer follow-up,” said Prof. Hortobagyi.

At 5 years, 52.3% of patients in the ribociclib arm remained alive. “This is the first report of a median OS exceeding 5 years in a phase 3 trial for advanced breast cancer,” he added. The estimated 6-year OS rates were 44.2% for ribociclib/letrozole versus 32.0% for placebo/letrozole.

Based on these results, “ribociclib combined with endocrine therapy is the only first-line treatment with OS benefit and should therefore be considered as the preferred treatment option for HR-positive/HER2-negative advanced breast cancer,” he concluded.

“Taken together, the MONALEESA trials with ribociclib demonstrate a consistent OS benefit regardless of endocrine therapy partner, line of therapy, or menopausal status.” 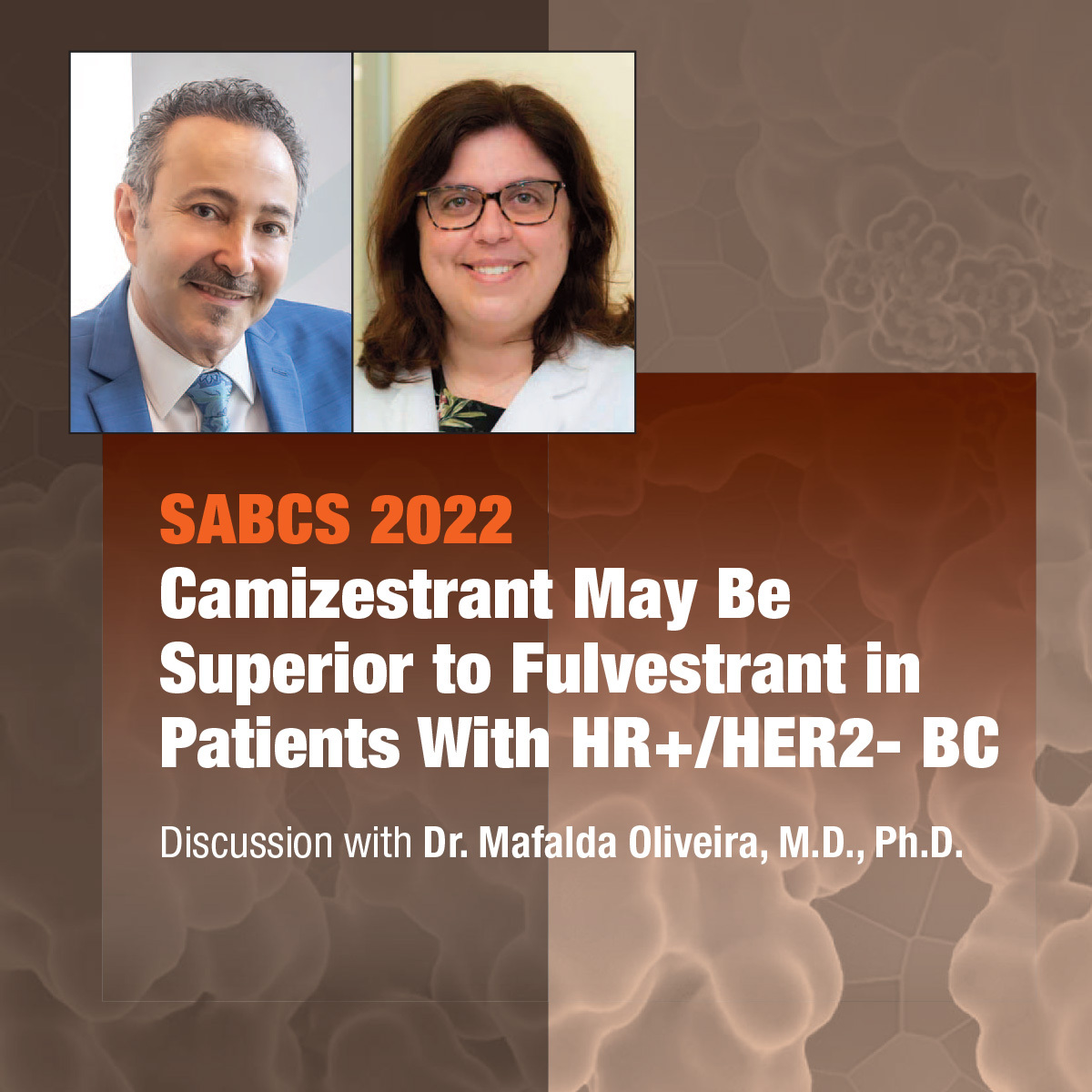