​By Wayne Kuznar for oncoXchange

Molecular subtyping using the 50-gene subtype predictor (PAM50) finds that almost all HR-positive breast cancers are luminal A or luminal B, with these subtypes representing a continuum. “These tumors could be alike whether luminal A or luminal B, but they have to be called one or the other,” said Prof. Dowsett, from Royal Marsden Hospital, London, United Kingdom.

Diagnosis by intrinsic subtype adds significant prognostic information, as the prognosis of luminal B cancers is generally worse than luminal A.

Whole genome expression analysis of paired core cuts from primary ER-positive breast cancers taken at the time of diagnosis and again peri-surgically finds generally good correlation in gene expression between the 2 time points, with most (42 of 56) cancers being luminal A, according to data by Lopez-Knowles et al (J Clin Oncol 2016). “In 14 [25%], the core was discordant. The discordant tumors were relatively low in gene expression, and in some cases quite like luminal B,” he said.

Molecular features drive the OncotypeDx, Prosignia Risk of Recurrence (ROR), EndoPredict, and the Breast cancer Index tests. From samples taken from patients enrolled in the TransATC study, the OncotypeDx recurrence score (RS) was found to be dominated by estrogen signaling where as Prosigna was dominated by proliferation (J Clin Oncol 2020). “Nineteen percent of the inflammation you get from the RS is from proliferation but 59% from the estrogen module. In contrast, the ROR is driven very strongly by proliferative features [72%],” said Prof. Dowsett.

Significant differences in the expression of estrogen-related genes have been found in ER-positive breast tumors across the menstrual cycle. In a cross-sectional study, compared with window 1 (days 27 to 35 plus 1 to 6,) of the menstrual cycle, gene expression of 4 estrogen-regulated genes (PGR, GREB1, TFF1, and PDZK1) was 53% to 129% higher in window 2 (days 7 to 16) of the cycle (Breast Cancer Res Treat 2013). In a later longitudinal study, the same group found significant changes in the expression of estrogen- and progesterone-related genes and proliferation-associated genes in ER+ breast tumors during the menstrual cycle that may affect the assessment and interpretation of biomarkers and multigene prognostic signatures in premenopausal ER-positive breast cancer. Specifically, the geomean of PGR, GREB1, TFF1, and PDZK1 increased more than 2-fold between window 1 (low estradiol and low progesterone) and window 2 (high estradiol and low progesterone) of the menstrual cycle, and decreased between window 2 and window 3 (intermediate estradiol and high progesterone) and between window 3 and window 1. Proliferation gene expression followed the same pattern of changes as estrogen-related gene expression, but the changes were of lower magnitude.

In addition, significant changes have been found during the menstrual cycle in the expression of some of the genes and gene module scores that comprise commercial prognostic gene signatures in ER-positive primary breast cancer (Breast Cancer Res Treat 2021).

The biologic responsiveness of low ER tumors to treatment appears to be reduced, said Prof. Dowsett. In the POETIC trial, good responders to aromatase inhibitor therapy were those with an ER level ≥10%, with most having ER levels >50%, he said, whereas a poor response was observed among those with ER levels ≤1%.

Next, he showed data that TP53 mutation has strong prognostic significance above some molecular profiling tests.

A mutational analysis of tumor samples obtained from patients enrolled in TransATC, who had primary ER-positive breast cancer and were treated with either anastrozole or tamoxifen, found that patients with P53-mutated tumors had a worse outcome than those with TP53 wild type despite having a similar estimate of risk by the Prosignia test. 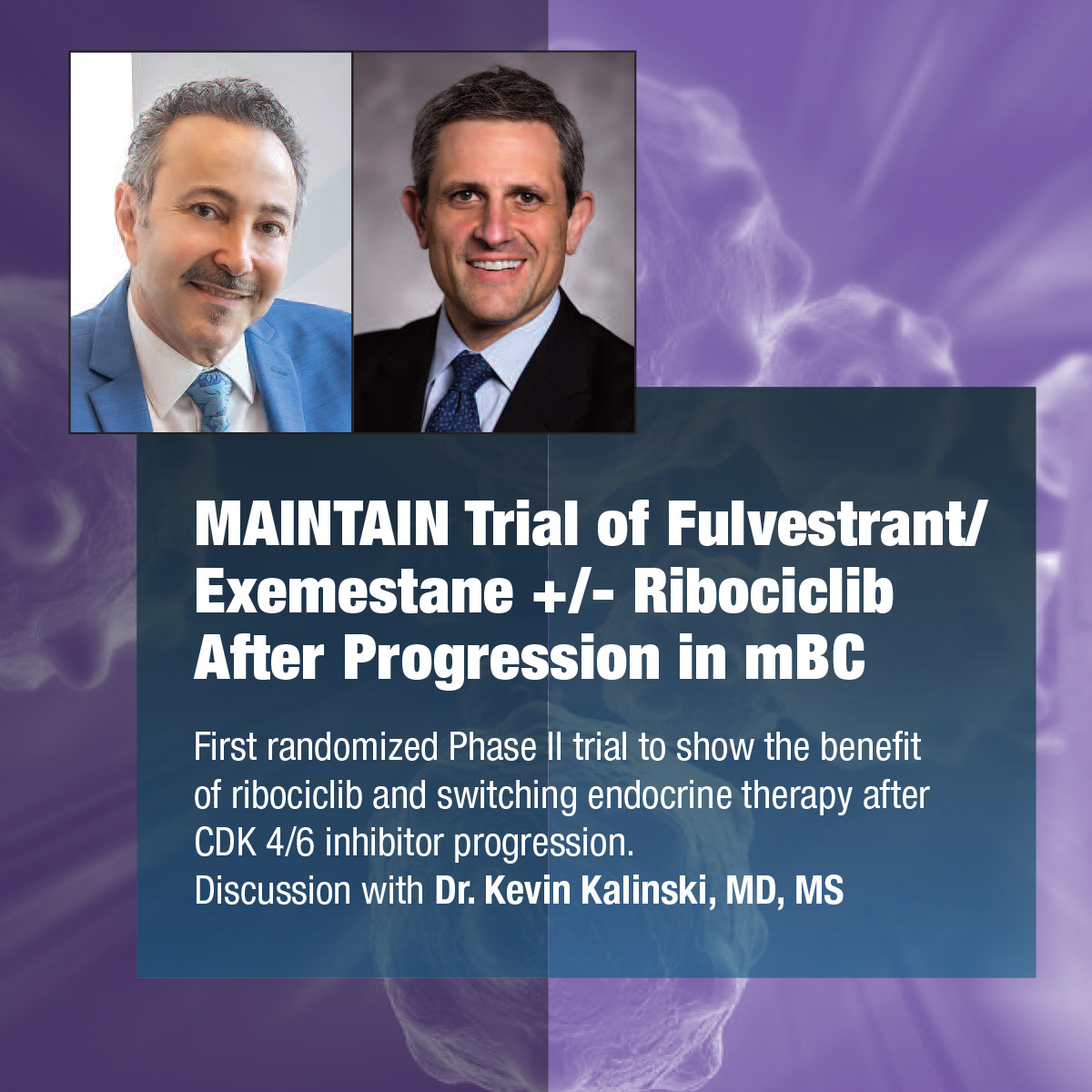