The heterogeneity of triple-negative breast cancer (TNBC) will require a precision medicine approach to treat this subtype optimally. Future treatment strategies for TNBC may include PD-1/PD-L1 antibodies and PARP inhibitors in early TNBC and antibody drug conjugates, new pathway inhibitors, and other DNA damage repair pathway agents in the metastatic setting.

At the ESMO 2019 Congress, Sibylle Loibl, MD, offered a look into potential therapeutic agents for TNBC.

TNBC is a highly heterogeneous group of cancers that is not susceptible to hormonal therapy or HER2-targeted agents. Metastatic TNBC has a poorer prognosis and higher mortality rate than other breast cancer subtypes, “and therefore it’s important that we do everything to cure our patients with early TNBC,” said Loibl, chair, German Breast Group, Center of Hematology and Oncology, University Frankfurt, Germany.

In the future, sequencing analyses will probably be performed in most patients with TNBC to identify the oncogenic driver, she predicted.

With regard to testing for BRCA mutations, which are present in the germline in about 18% of patients with TNBC, Loibl said, “I think personally we should test all TNBC patients not only for germline BRCA mutations but using a wider panel. Whole genome testing is an alternative. We need to differentiate between the hereditary versus the somatic mutations.”

In TNBC, Loibl and colleagues have found that the most common genetic alterations identified by NGS are a mutation in TP53 and amplifications in TOP2, PIK3CA, ZNF703, TP53, and CCND1, and that these alterations could predict response to treatment with neoadjuvant chemotherapy.

DNA damage response (DDR) signaling pathways include single-strand and double-strand DNA breaks, but also other damage mechanisms such as single nucleotide mutations. The more DNA damage, the greater the likelihood of resultant cell death, making the DDR pathway of crucial importance as a cancer target.

Antibody-drug conjugates under investigation include sacituzumab govitecan and brentuximab vedotin.

Sacituzumab is an antibody-drug conjugate composed of SN-38, which is the active metabolite of irinotecan, conjugated to an anti-Trop-2 humanized monoclonal antibody. “Trop-2 is highly expressed on most epithelial cancers, including TNBC,” said Loibl. In patients with metastatic TNBC, median progression-free survival (PFS) was 5.5 months in recipients of sacituzumab.

Brentuximab is a humanized IgG1 anti-LIV-1 monoclonal antibody. LIV-1 is highly expressed on more than 90% of breast cancers. Normal tissue expression of LIV-1 is limited to hormonally sensitive tissue (ie, breast, prostate), making it an attractive target for antibody-drug conjugates. Clinically, LIV-1 expression in tumors is linked with progression to metastasis. Brentuximab has been investigated mainly in patients with lymphoma.

AKT inhibitors that have been studied in metastatic TNBC include ipatasertib and capivasertib. Both agents significantly extended PFS when added to paclitaxel compared with paclitaxel alone in the cohort of patients with metastatic TNBC with alteration in PIK3CA/AKT1/PTEN. The investigators found that “about 20 to 25% of the TNBC patients harbored such a pathway alteration,” said Loibl.

Increased activation of the MAPK pathway is associated with a reduction in tumor infiltrating lymphocytes, leading to a poorer tumor-specific immune response.

Upregulation of MAPK confers resistance to taxanes. Cobimetimib is a potent highly selective MEK inhibitor that when combined with paclitaxel, increased the objective response to 38% from 21% with paclitaxel alone in patients with metastatic TNBC.

WEE1 is a tyrosine kinase that regulates cell cycle progression by governing the G2 checkpoint. The WEE1 inhibitor AZD1775 in combination with carboplatin was associated with a median PFS of 5.3 months and median overall survival of 12.6 months in patients with ovarian cancer with TP53 mutation. 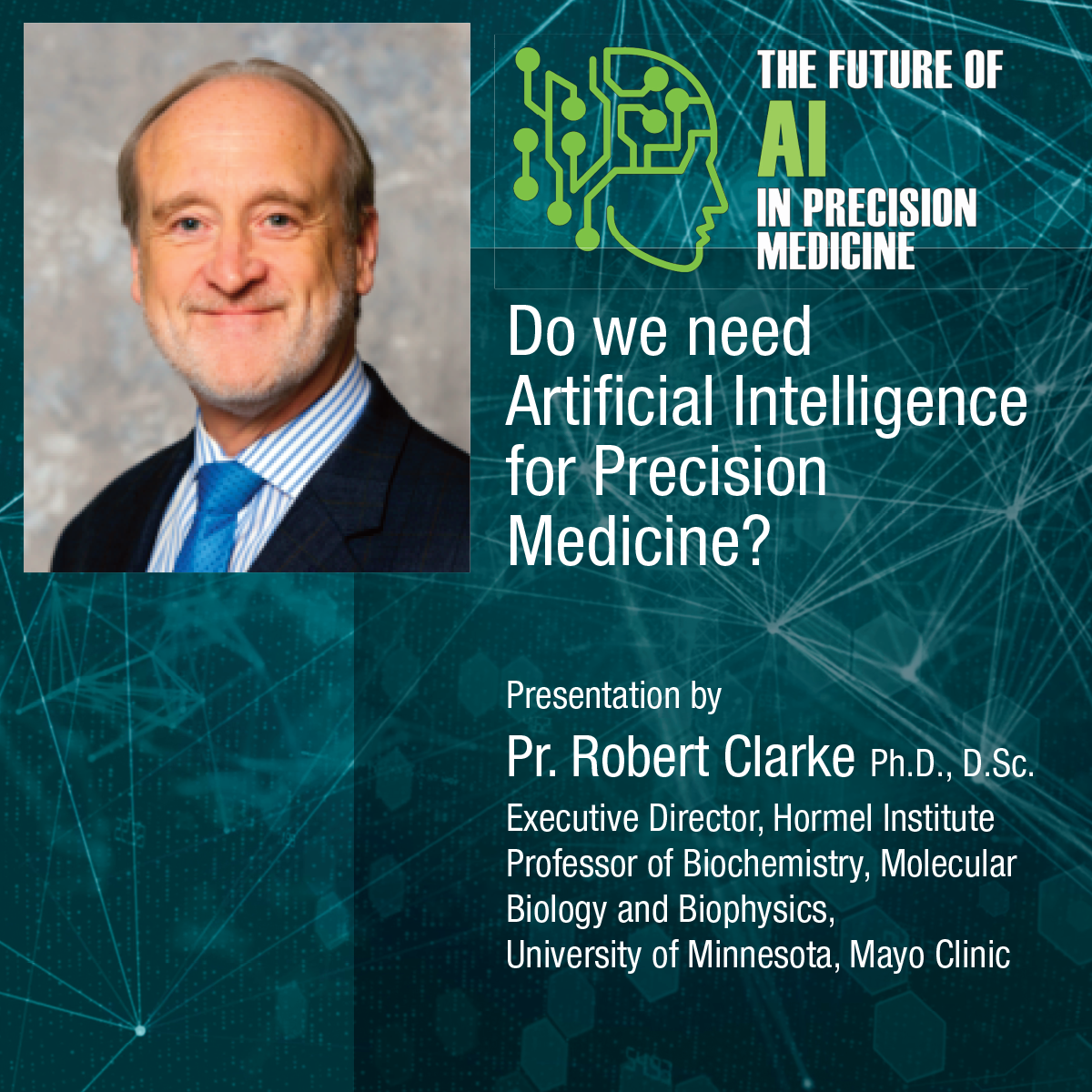